Romanian Grocery Retail – The most important news from May 2019

From 9 to 11th of October 2019, will take place EXPO SHOP 2019, the second edition of the only retail exhibition in Romania dedicated to retail services, a B2B event which will take place in Bucharest.

Lidl opened the first logistic centre from the Eastern zone of the country, near Roman town, in Cordun. The retailer has run a study at national level to find out what are the perceptions and the choices of Romanian parents about children’s food. Also, Lidl launched #trecipeproaspat, an informative platform for clients, about the origin of the Romanian products on Lidl market. More, the retailer opened a new store in Vatra Dornei, Zarnesti and 1 Decembrie reaching 251 units.

Selgros Cash & Carry Romania launched a new series of shows “Little stars in the kitchen”, an online and TV program developed with Television and Movie School for Children “Little Stars”.

The clients of Carrefour Brasov Commercial Centre have at the disposition the Parking Spotter app, available in Google Store and App Store, that will help them to find a free spot before they arrive in the parking.

Profi retailer set and absolute record, being the first network in Romania that reaches 1000 stores. Also, the retailer received the approve from the Competition Council for taking over two commercial spaces from Zanfir SNC in Braila.

Due to the improvement of the economic conditions in the last years, the buying power of the consumers in Romania continued to raise, permitting them to spend a lot of money on beauty and personal care products.

Farmec, the biggest Romanian cosmetics producer, is more orientated in 2019 on developing the new range of specific cosmetics products, through modernization of Gerovital Men.

Alexandra Ristariu will be the General Manager of Mondelez Romania, starting with June 2019.

According to a KeysFin study, due to economic growth and significant diversification of consumers habits, Romania became an extremely attractive ground for toys produces.

With a tradition of 14 years, GPeC is considered the most important series of events in E-Commerce and Digital Marketing in Romania and in CEE.

eMAG Marketplace platform attracted over 16.000 SME’s that raised their businesses accessing a new buying canal at local level and cross-border – in region.

Due to accelerated development, eMAG group obtained a growth of 17,5% of income comparatively with last year, until 4,77 billions lei.

In modern retail, with the help of Artificial Intelligence can be optimised the activity of any store type or stores network, so as to obtain bigger sales with lower operational costs.

The POSM (Point of Sales Materials) communication materials, permanent and temporary, were and are used by companies in any domain, to flag its presence on the sales points, and one of the major challenges was their management.

An automated solution that can make an important change in retail, related to cash management, is CashInfinity, a technology that belongs to Glory Global Solutions producer and is distributed in Romania by ROPECO Bucharest.

The most important marketing managers were reunited in the Romanian Marketing Managers Year-Book, an initiative of Biz Agency, unique on the market, available online and in print.

L’Oréal and UNESCO invited the young researchers in Romania to sign up in the „For the Women in Science” competition, that reached this year the 10th edition.

The Department of Sport and Physical Education from University of Bucharest, cora Lujerului Hypermarket and Erka publicity agency invited the lovers for sport on 18th of May 2019 at Bucharest University Cross – cora Lujerului Challenge.

AT the beginning of May, Syscom Digital, specialised in complex projects of consumer interaction and consumer experience, participated in premiere at Retail Expo, the biggest retail event in United Kingdom, which took place on 1st and 2nd of May in London.

The awards “Voted the Annual Product – The Consumers awards Innovation” were awarded on 16th of May 2019, at the Gala from JW Marriott Bucharest Grand Hotel.

BDR Associates announced the first results of Superbrands Romania, 2019 edition, after the judging assured by 27 experts in representative domains and respectively the market research run in partnership with Ipsos, that were finalised recently.

On 27th and 28th of May, took place GPeC Summit, the most important event of e-commerce and online marketing in CEE, were have participated the elite of professionals in online in Romania, Bulgaria, Hungary, Czech Republic and Poland.

The Profi retailer could become the leader on the grocery retail market in Romania in 2023, according to LZ Retailytics.

The first two months of this year started with a record level of imports in value of 65,2 billions lei, raising with 12% than the same period last year, according to an analyse made by Coface Romania one of the landmark companies from credit assurance domain.

The retail market in Romania raised with 9,3% in march 2019, comparatively with the same month last year, this being the second biggest grow in EU, according to Eurostat.

In April 2019, in grocery retail market in Romania were opened totally 28 stores,  including just the stores opened and officially communicated by the retailers.

Romania is the fifth most attractive production market in Europe and occupies the 12th place at world level, according to Manufacturing Risk Index 2019 study, made by Cuchman & Wakefield company.

Every month you get for free, directly to your e-mail address, the latest news in grocery retail and FMCG industry.

For unique and premium content in Romanian please visit HERE the Premium Section. 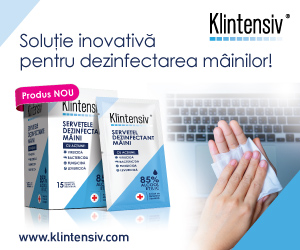 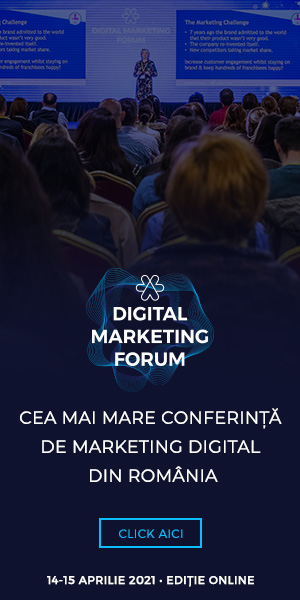 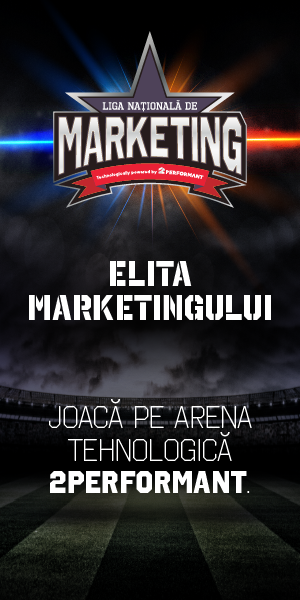 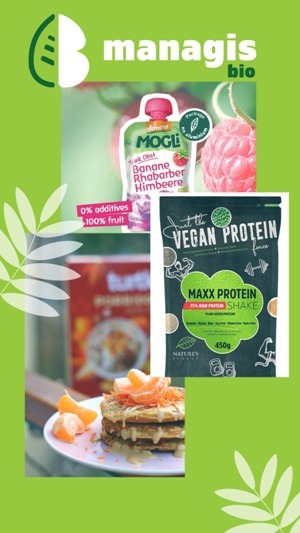 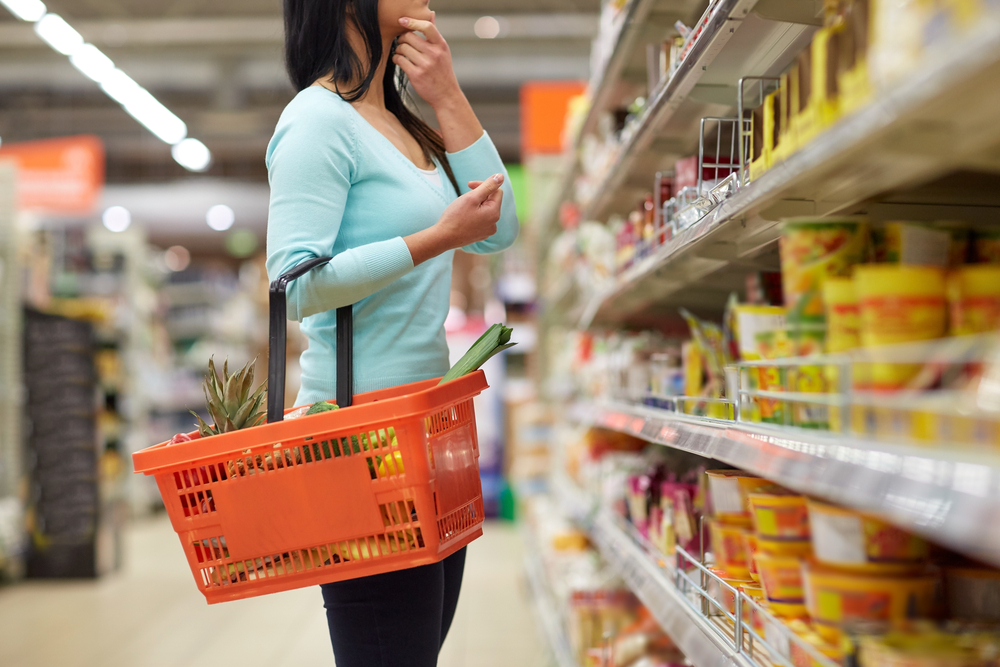